USTA Serves is the National Charitable Foundation of the USTA.  It is a not-for-profit organization that is dedicated to improving the quality of life among our nation’s youth.  USTA Serves mission is to support, monitor and promote programs that enhance the lives of underserved youth through the integration of tennis and education.  A goal of USTA Serves is to encourage children to pursue their goals and highest dreams by succeeding in school and becoming responsible citizens.

Each year, USTA Serves awards scholarships to deserving youngsters who have participated in United States Tennis Association (USTA) and/or other organized youth tennis programs.  The following scholarships are offered:

Open to ANY Rhode Island High School tennis player. You may be a varsity or junior varsity player to apply. We award 1 boys scholarship each spring and 1 girls scholarship each fall at the respective tennis banquets. If you are a GIRL playing on a BOYS team, you would still apply for the GIRLS scholarship in the fall.

Scholarship Donations are both Welcome and Appreciated!

Judy Anne (Troll) Brucks, 51, of Taylor Road, Foxboro, died on Monday, November 3, 2008 at the Massachusetts General Hospital in Boston following a brief illness. She was the wife of Jonathan L. Brucks, founder and president of New Age Technologies, Inc. in Attleboro, to whom she was married on February 14, 1991.

Born in Warwick, Rhode Island on July 25, 1957, she was the daughter of Joseph and Yolanda “Lonnie” (Ventura) Troll both of Hadley Massachusetts. She resided in Foxboro since 1991, previously resided in the West Roxbury section of Boston and was raised and educated in Hadley where she was a graduate of Hopkins Academy.

Her passions extended well beyond her professional life and most notably encompassed gourmet cooking, quilting, reading, boating and most importantly competitive tennis. She was a phenomenal captain of six competitive tennis teams with two of the teams reaching the sectionals for the North East USTA and earned second place.

Her love of tennis and her devotion to her team is best expressed in a quote by one of her teammates: “Before Judy, it was just tennis. But after she brought us all together and formed a team, it became a truly significant part of our lives.”

She will be remembered as intelligent, caring and generous person, who was dearly loved by her family and friends whom will miss her greatly.

A leader in the community and the nucleus of her loving family, in addition to her husband of 17 years and her parents, she leaves two daughters: Kaitlyn E. Palmer of East Hampton, Massachusetts and Natalee J. Brucks at home in Foxboro; a sister: Diane Snow of The Villages, Florida and several extended family members, numerous friends and cherished colleagues. 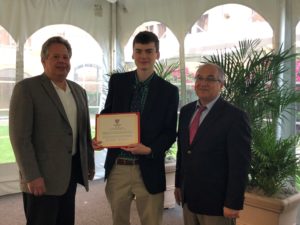 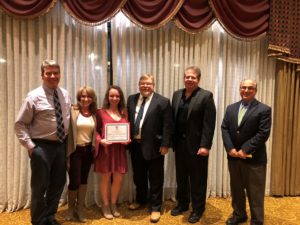 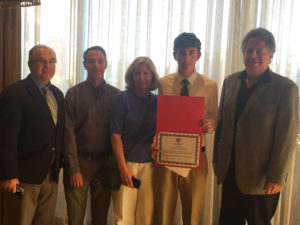 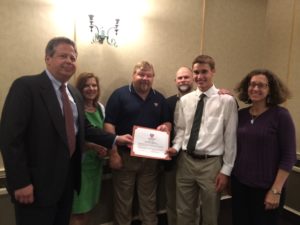 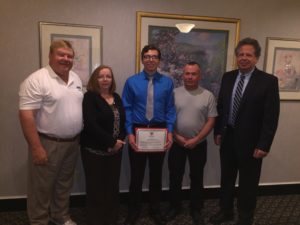 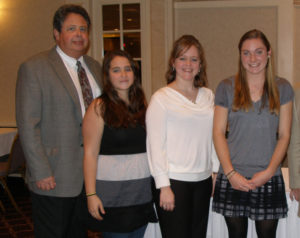 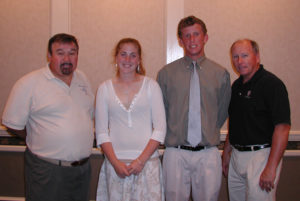