USTA League is organized into teams by gender and play is based on the NTRP rating system so you will play with and against players of similar ability so even if you are new to the game or a former player, there’s a spot for you providing you are age 18 or older.  USTA League also offers you and your teammates a chance to advance from local play to USTA League National Championship events. As a USTA League player, you receive all the benefits of a USTA Membership, including early access to tickets, tennis publications and much more. Players advance from local leagues to district, sectional and national championships.  Visit the USTA RI League Group on Facebook.

The USTA League program has these divisions:

Check out the Captain’s Corner on the USTA website 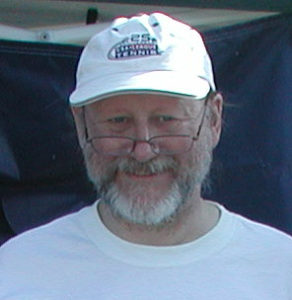